Thank you for visiting the INDIA HP Store

Screengrabs, screencaps, screenshots - whatever you want to call them, this unique operation allows you to capture an image of your computer desktop.

Screenshotting comes in handy at work when you want to show coworkers webpage edits, or when Skype-calling during the holidays and you want to snap a pic of your family from across the country. Being able to grab those moments directly from your screen and save them as image files is one of the game-changers of the modern computer age.

As one of the world’s industry leaders in computer manufacturing, HP® continues to make giant leaps and strides toward optimizing computer convenience. We’ll walk you through the many ways you can capture an image of your desktop, from pressing a few keyboard buttons to employing screen casting software.

How to take a screenshot on an HP laptop

The default way for full screen

HP desktops and laptops run Windows or Chrome operating systems, which means you can snap screenshots via a simple keyboard click. Typically located at the top right of your keyboard, the Print Screen key may be abbreviated as PrtScn or Prt SC. This button will allow you to capture your entire desktop screen.

However the captured image is not immediately saved, it’s actually copied to your computer’s clipboard. Follow these steps to turn that floating screengrab into an image file you can save.

When you don’t want to take a screenshot of your entire screen, but rather a portion of your screen, using Snip & Sketch makes selective screenshotting easier than ever.

Windows 10 laptops introduced the new default feature in an October 2018 update, effectively allowing users to grab portions of their screen without the need for third-party applications. These steps will guide you through the grab and save process. 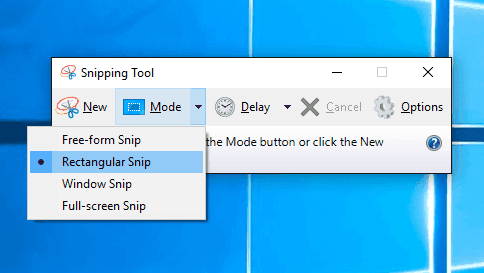 Whether your laptop operates on Windows Vista, Windows 7, 8, or 10, the snipping tool is an excellent integrated feature that allows you to select any-size portions of your screen for instant grabbing.

Since all Windows desktop computers come equipped with the snipping tool, the application lives within your start menu. Once accessed, these steps will lead you through a seamless 3-step screenshotting process.

The snipping tool comes with a number of added perks that allow you to switch modes. In addition to the standard rectangular snip, you can snip in three other ways.

Snipping tool also features a pen and highlighter option that allows you to draw on your screenshot to make annotations and point-outs clear and easy. 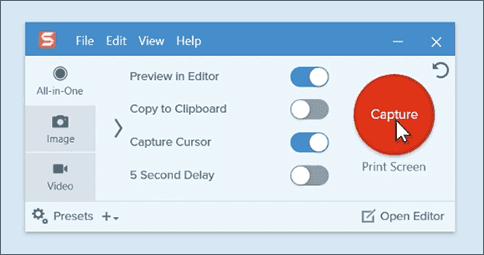 Perfect for the avid annotator and photo editor, Snagit offers an easy-to-use interface and a number of added features that make screenshotting a breeze.

From capturing screenshots to resizing and editing them, Snagit also supports video grabbing that can record a scrolling screen. These steps will ensure you’re screen grabbing with efficiency.


How to take a screenshot on an HP tablet 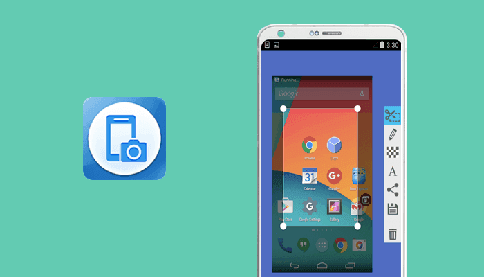 Though your device’s integrated photo editor may have cropping and resizing ability, it may not be as efficient as using an application that allows portioned screen grabs.

Super Screenshot allows you to select the desired area while giving you added features like text, annotations, blurring, and resizing. Super Screenshot also features an easy share button that lets you send your picture to another file location with a simple button-press process.

Whatever method you choose, the ability to screenshot means you can preserve important documents or images, whether that means you’re taking a screen grab of your movie tickets or just a funny text conversation.

Setting Up Payment Options for your Small Business

How to Update BIOS Software on Windows PCs

How to Download and Install the Latest HP Printer Software