Delivery
Delivery estimate is:
Compare
Skip to the end of the images gallery 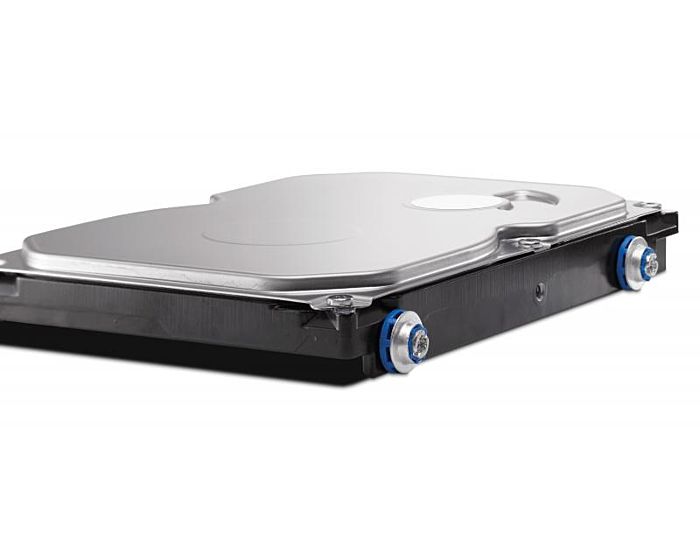 Take advantage of Native Command Queuing*, and allow your hard drive to have several write or read commands at the same time. The Drive Lock security feature prevents software access to user data until user-defined passwords are provided.

Keep your hard drive’s heath in order with built-in SMART IV technology, which constantly checks the data flow from host interface to media, and media to host for compromises.

Buying guides are generic guides to help you choose the right product. Not all technology is available on this product. Please check product specifications for more details.

We want to use your data input to help improve your shopping experience. Would you like to share your online data (such as location pin code) to get a better customer experience?